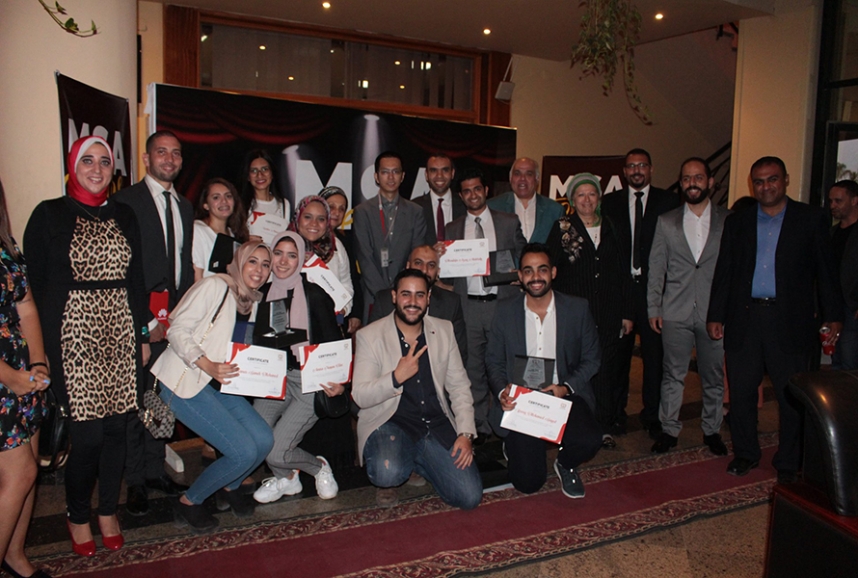 The first annual event, MSA Oscar, was held to honor the university students who are distinguished scientifically and mathematically and have won the top positions in the international and local competitions during the academic year 2018-2019 in the presence of the Chairman of the Board of Directors of Hawaii International Network and Communication Technology and for the first time in the history of Egyptian universities the Director of Human Resources and The Deputy Chairman of the Board.

On October 3, 2019, MSA University honored the distinguished students from all faculties in the presence of Dr. Nawal El-Degwi (Chairman of the Board of Trustees), Prof. Dr. Khairi Abdul-Hamid (President of the University) and media coverage of CBC and DMC, HUB, Nile TV and MBC Masr.

Shields and certificates of honor were distributed to students who took first place and achieved international and local achievements as follows:

On the level of sports, The students who won the national championship of power for universities and the second place and three medals in the championship of Egypt in swimming were honored.

Congratulations to all students and wish you success and excellence in their scientific and practical life and always be proud and proud of yourselves and the university and every institution you belong to in the future.